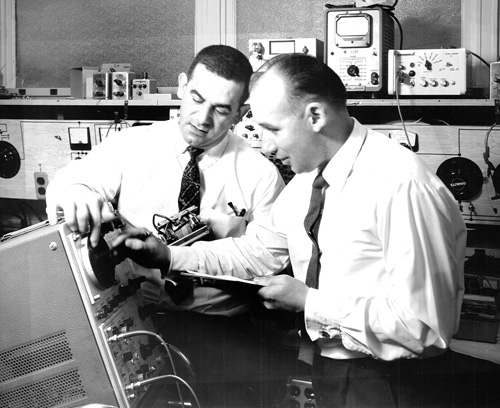 The business SCHAEFER GmbH began its existence in 1969 under the name of FEDERLE. Dr. Johannes Schaefer (†21.02.2000) started his business together with his wife Maria Schaefer (†01.06.2016; born Federle) and two other employees in the summer of 1969 with a will to succeed and the required know-how. More than anything, it was a labour-intensive and obstacle strewn path that eventually produced a worldwide operating company from a small family enterprise.

As from January this year, the sole proprietorship under the name of FEDERLE changed its name to SCHAEFER Elektronik. SCHAEFER Elektronik was launched. Till this day the company name has asserted itself and has become familiar in the sector of power supply systems in combination with the worldwide respected high-class seal of quality „ made in Germany “. 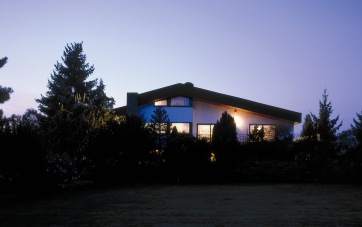 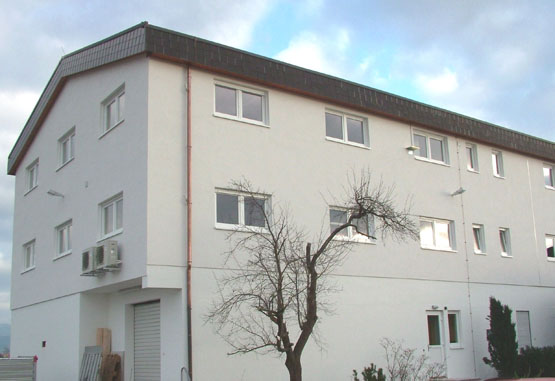 As from June this year the sole proprietorship under the name of SCHAEFER Elektronik becomes a GmbH (Limited company). In future SCHAEFER products will be merchandised with the intention of market expansion under the roof of the limited liability company lawn.

In this year SCHAEFER opens its new branch office in Boston called SCHAEFER Inc., which administers competent on-site consultation for the American market. Thereby Mr. Schaefer Senior’s intentions were to open the market further at local level and develop business connections in the American region. Customers especially would benefit from this newly created marketability. 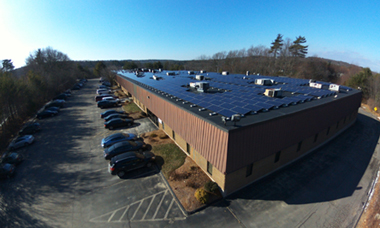 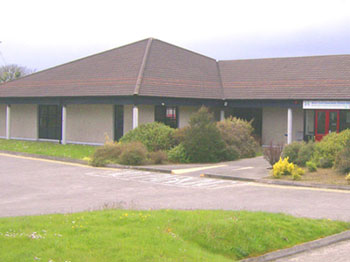 With the foundation of the production establishment SCHAEFER GmbH Branch Ireland in Bantry, Co. Cork, Ireland, SCHAEFER optimizes its international presence. Under the direction of Pierce Endersen and Robert Murphy SCHAEFER has expanded the production to Ireland. With this step SCHAEFER focuses on flexibility concerning the production of its standardized and customized power supply solutions and further pursues the course to success. 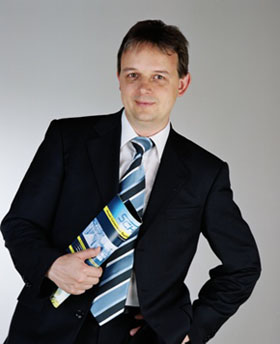 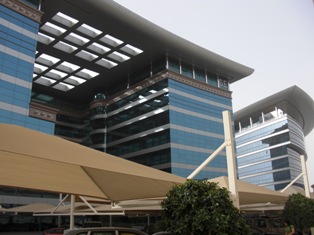 With only about 1.5 million residents, 80% of which are foreigners, but with a gross domestic product (GDP) of 269.8 milliards $ (according to www.indexmundi.com, 2013), and rising, the United Arab Emirates belong to an exceedingly significant economic area. Since this year SCHAEFER GmbH establishes a local contact in the United Arab Emirates, in Dubai. With a facility on site, SCHAEFER sets itself to establish its position in the Middle East. SCHAEFER GmbH Middle East shall develop the rapidly expanding markets in Asia for the entire SCHAEFER GmbH. With this new establishment, along with Ireland and the USA, CEO Hansjuergen Schaefer shows that his is a truly internationally active company.

Expansion of the development- and production facilities

SCHAEFER has expanded its development and production plant in Germany by approximately one third, responding to the increasing demand from home and abroad. After about a one year planning period, originating since the end of last year, more than 1800m2 additional development- and production facilities are being generated to cope with the worldwide demand and to provide the required space needed. CEO Dipl.-Ing. Hansjuergen Schaefer judges the expansion of the company headquarters as an investment in the future and as a clear commitment to the headquarters in Germany. At the same time he expresses with this his optimism despite the worldwide financial and economic crisis. 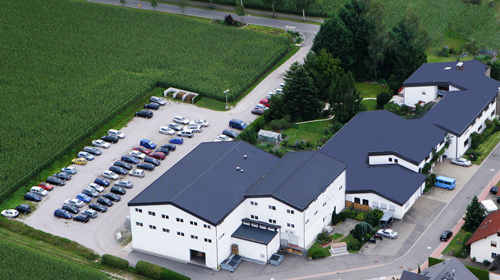 With its headquarter in South-Germany, a production facility in Ireland and sales offices in USA and UAE as well as numerous representatives, SCHAEFER possesses a comprehensive worldwide sales network. With approximately 200 employees worldwide, the company is continuously on steady growth.

Our passion for what we do transfers into our services 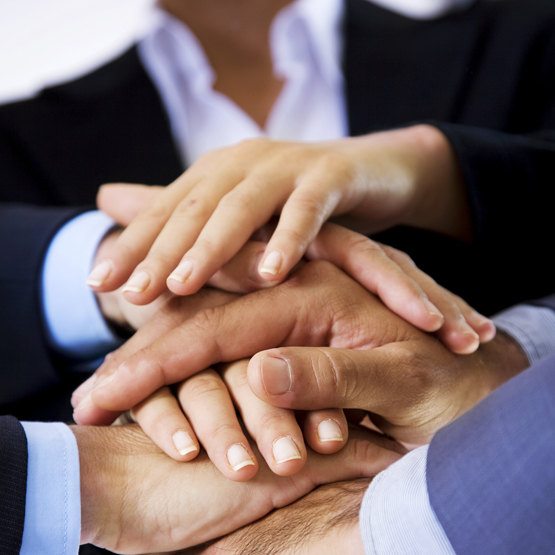 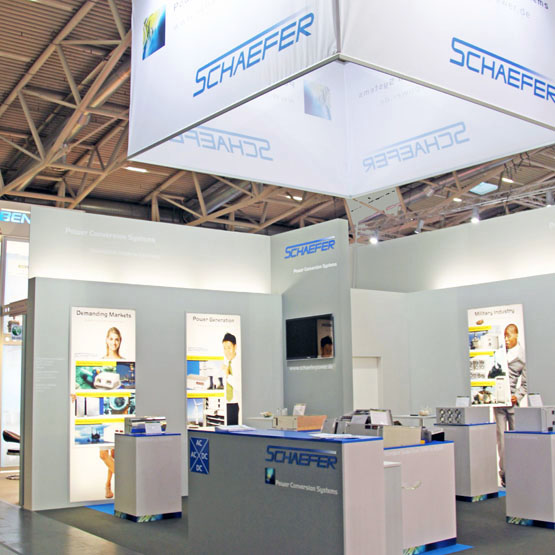 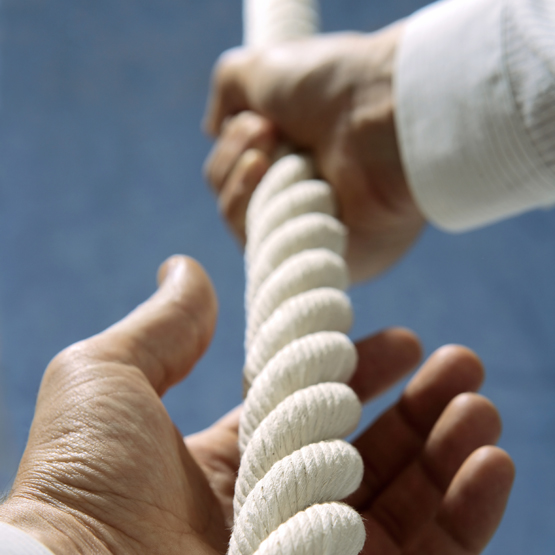